Achillea Millefolium
In spring the soft, lacy delicatly cut leaves rise like plumes from the ground. As the stalks rise the leaves shrrivel. The flowers are bone white , but one finds occasionally a pink or light purple one. Divining sticks are made from the stalks in China, the
I-CHING: The Book of Changes.
Yarrow is a fever-remedy, It is also a bitter tonic that promotes digestion.
The application as a wound remedy is prehistoric.
Several parts of the plant are used in herbal medicine. The leaves in spring are full of healing juice. The second crop coming up in fall is also beneficial. The flowers are used in tincture or tea.
The symptoms of fever calling for Yarrow :
When the mind is dimmed or restless, the tongue is red and usually dry on the inside and wetter on the sides, the pulse is full, nonresistant and rapid.
A good tea for influenza: Yarrowflowers, Elderflowers and Mint.
It is the wounded warrior remedy, particularly good for bleeding blisters, bloodblisters , cuts. If you have an accident in the middle of the forest, you cut yourself on a knife or something sharp: pick yarrow leaves and chew on them to release juices and place them on the cut.
Yarrow both dulls pain and heightens conciousness. In a similar manner, it causes bleeding, stops bleeding , and breakes up stagnant, coagulated blood. Such opposite traits are common in herbal medicine.
Yarrow is working very well for bleeding hemorhoids. Use a compress with an infusion or hydrosol of yarrow .
Because Yarrow has such a strong affinity to the blood and bleeding, it is an important female remedy. Yarrow is a menstrual regulator. It works both ways, to staunch excessive bleeding and to break up stagnant blood.
It is useful for irregular menstruation, mental restlessness in menopausal women, inflammation of the ovaries, prolapse of the uterus, vaginal discharge and many other conditions.
The Wounded Warrior remedy /The Wounded Healer remedy
The name yields an interesting hint as to its energetic properties, Achilles being the immortal Greek warrior, with the exception of his weak spot on his ankle (the achilles tendon). This plant gives us the strength to look within ourselves (archetype of the warrior) to see our own achilles point, where our weaknesses are. Then Yarrow goes to that place and strengthens it, turning our weaknesses into our strengths and talents. It doesnt just show us our weak spots so we can dwell on them, but actually brings transformation to those places. This is also reflected in the story of Chiron, the wounded healer. The Shaman of Greek Mytholoy and the asteroid who travels from the last visible (with the naked eye) planet, Saturn – to the invisible realm, in a circuit around Uranus, bringing medicine and wisdom back from the invisible realm for healing and transformation.
Ruled by Venus (kidneys, female reproductive tract) and Mars (blood, fever, immunity), Yarrow helps to balance the feminine and masculine aspects of our being.
Yarrow Spagyric Tincture helps to connect to our reservoir of inner strength, helping us to enter the warrior way and establishing clear energetic boundaries. The pink or purple yarrowflowers are often used for psychic protection in folk magic , used as a talisman – creating an invisible shield of protection .
The spagyric tincture contains Essential oil, spirit, and purified mineral salts of pink , purple and white flowers as well as leaves of Achillea Millefolium.
10 ml 150 kr + shipping
Send me an e-mail: turtleok@hotmail.com 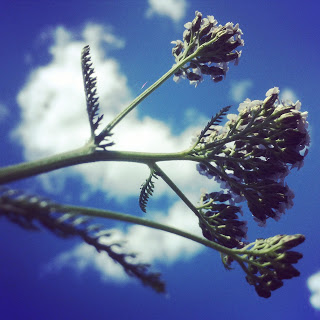 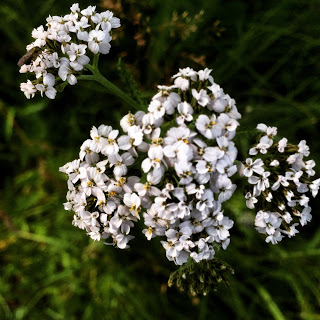 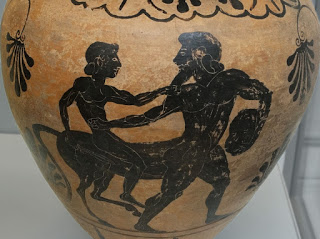 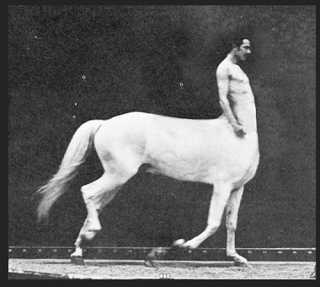 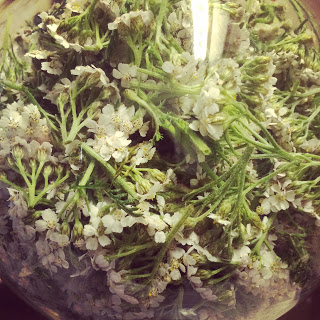 Distilling the Soul of Achillea