“The lilac branches are bowed under the weight of the flowers: blooming is hard, and the most important thing is – to bloom.” ( A Story About The Most Important Thing )

Syringa means tube in latin and the signature is the spine, our inner tube filled with cerebrospinal fluid. The branches of lilac are hollowed and may be used for pipes or flutes.

Another signature to the spine is it´s lilac colored flowers that correspond to the crown chakra, at the top of the spine. Lilac helps to align one´s spirit with ones spine.

Ida and Pingala are the energy channels that flow around the spine according to Tantra and Kundalini yoga. Lilac stimulates the flow of these channels in solving blockages that prevent us to evolve. Lilac has to do with flexibility, releasing and no longer holding back on our development.

Lilac may be used to straighten and unblock not only the spine, the head and the energy that circulates through them, but also to align one´s spirit and nourish it. It may ease grief, oppression and fright that comes from long ago, perhaps from childhood. A feeling of dis-ease, lack of safety, or a sense of holding back the true self often shows up as rigidity or pain in the spine.

The Lilac corresponding behavior pattern is that of someone who is constantly scanning the surroundings in case of danger. In Greek mythology Syringa was a nymph that turned herself into a Lilac tree when Pan threatened her.
Categories: Singular Spagyric Tinctures, Venus Tags: channel, crown chakra, kundalini, Lilac, releasing, rigidity, spine, Syringa Vulgaris, venus

Take 7 drops directly on the tongue or in a little water when in need. 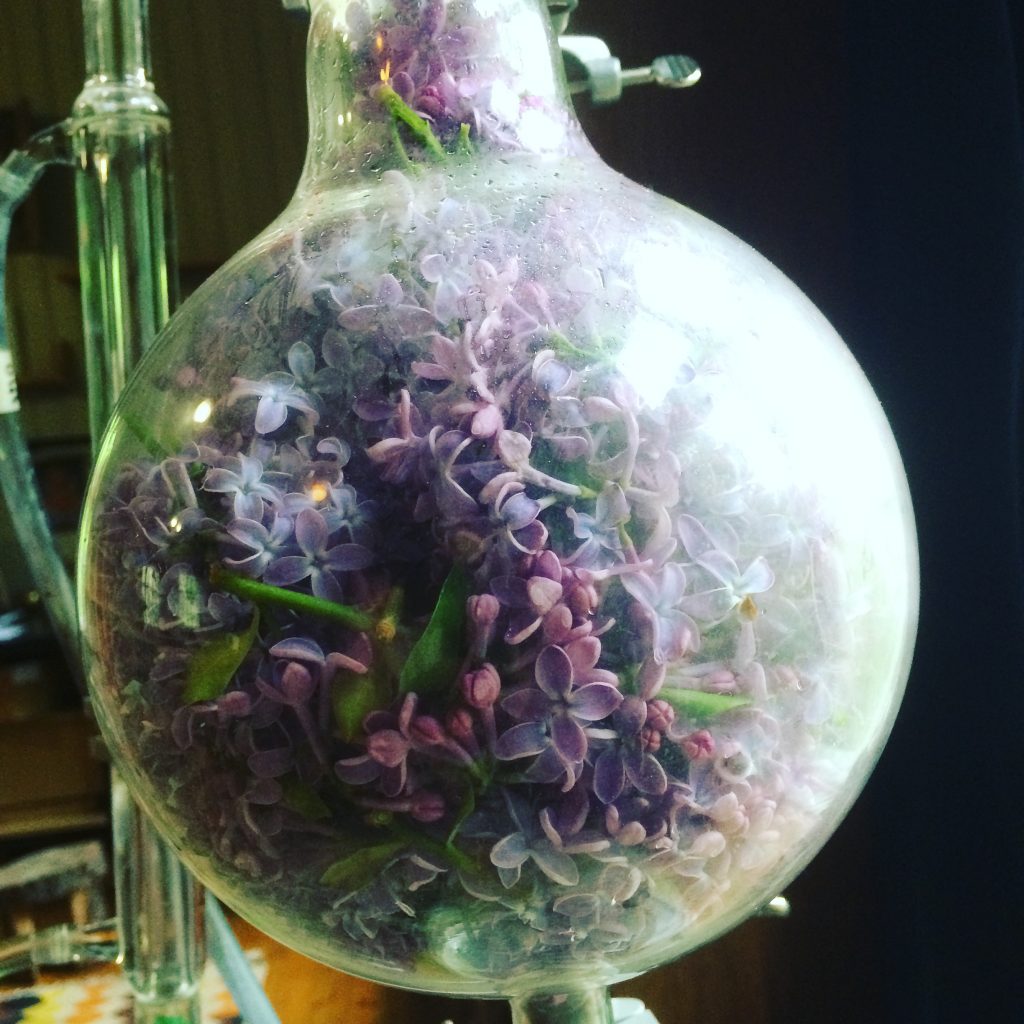 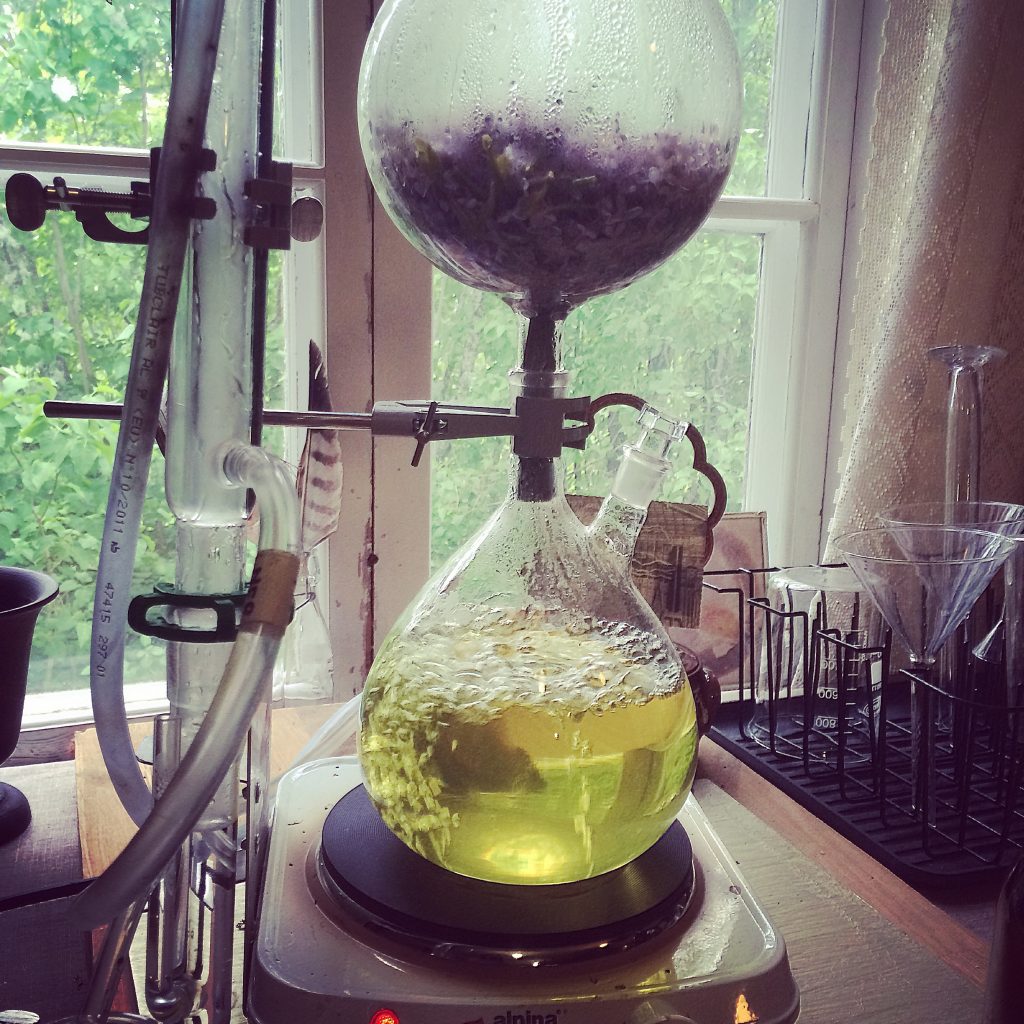 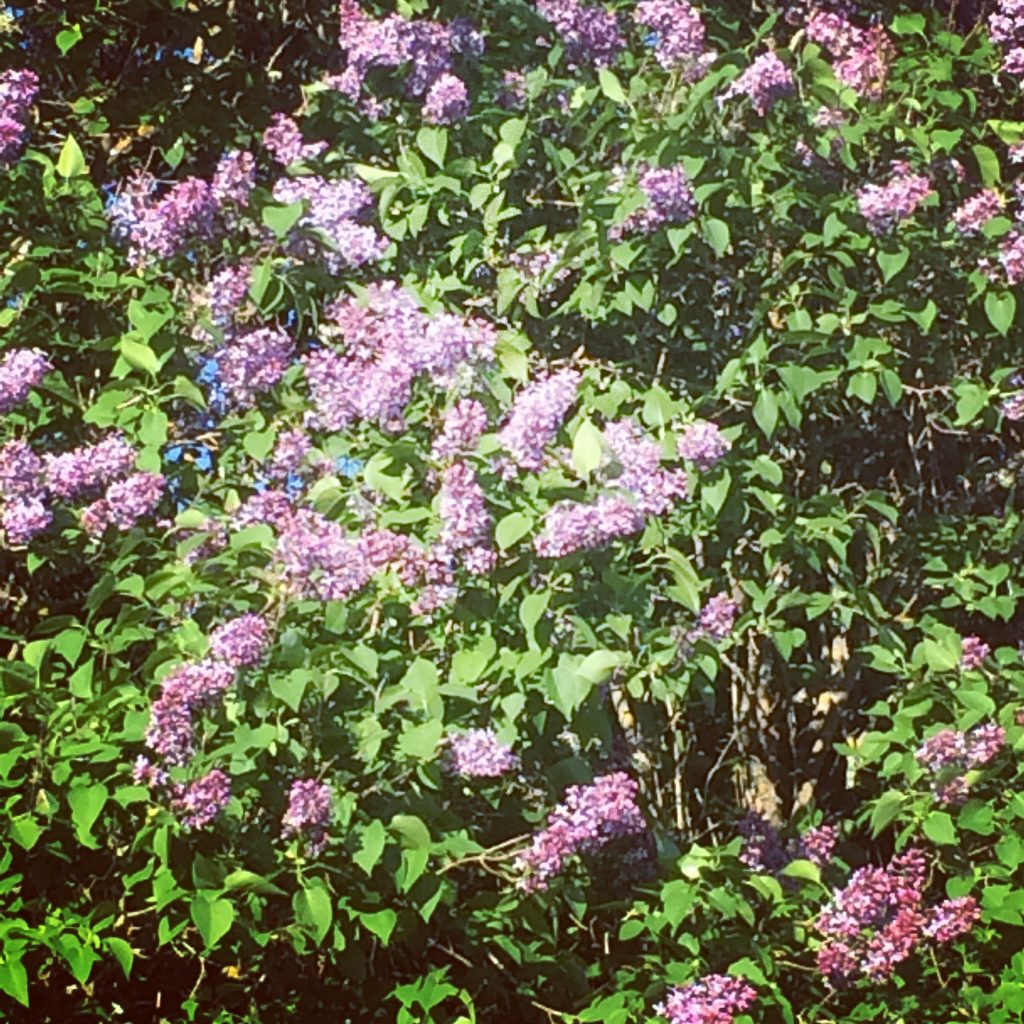 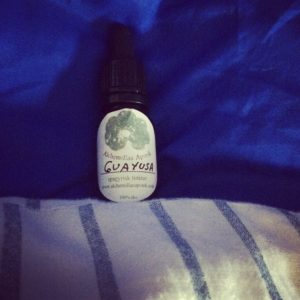 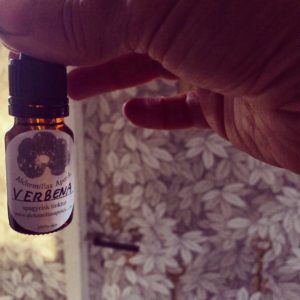 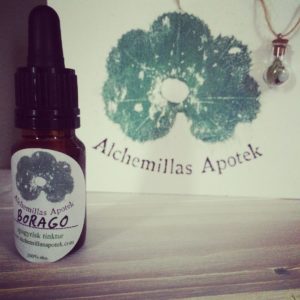 ‘borage for courage’ is the rough translation of the old Latin verse “Ego borago gaudia semper ago”.

Borage is anti-inflammatory, demulcent, nutritive and cooling. It is giving tone to relaxed tissues like varicose veins. It is also used to soothe the body's mucous membranes. Borage can help ease arthritis and rheumatism.

Borage can be helpful to uplift and strengthen the spirits, especially in times of grief. It is also a great PMS-relief.

The blue starlike flowers reach an apex, coming to a singular focused point. Borage is excellent for individuals who are scattered in their communication, lack focus and clarity, and are unable to “get to the point”. It can also be useful for people who tend to “beat around the bush” and are not direct with their communication. 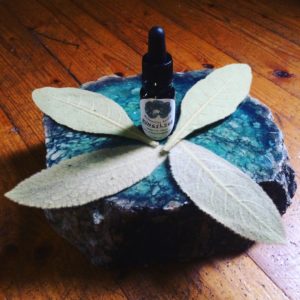 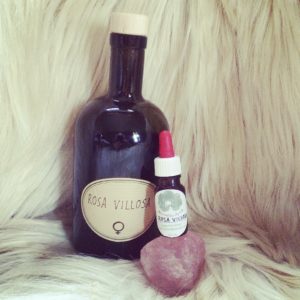 The secret of the heart

The medicine of the Rose is healing to the emotional heart as well as a remedy for the physical circulatory system. It is a cardio-tonic, cooling and astringent.

Rose is also a brain-tonic known to be a medhya in Ayurveda, that is, it enhances dhi dritti smriti. These are the three primary functions of the brain for the actions of registering, storing and recalling knowledge and information. When they are operating in a balanced and coordinated manner, the brain is in a stress-free state of bliss.

Rose is a support when processing strong feelings and good when making important decisions.

First and foremost, Rose is a healer for the heart. It evokes beauty, openness and gentleness. To walk in beauty. The rose opens the heart chakra and her teaching is to love ourselves. 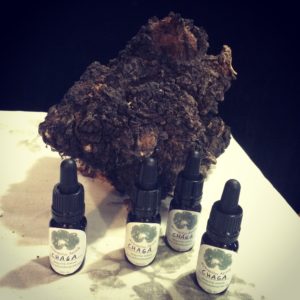 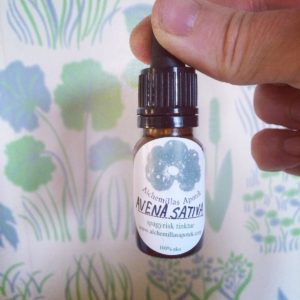 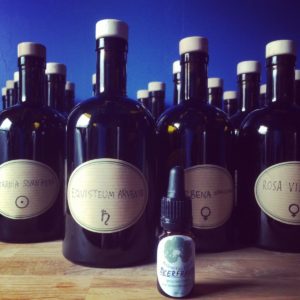